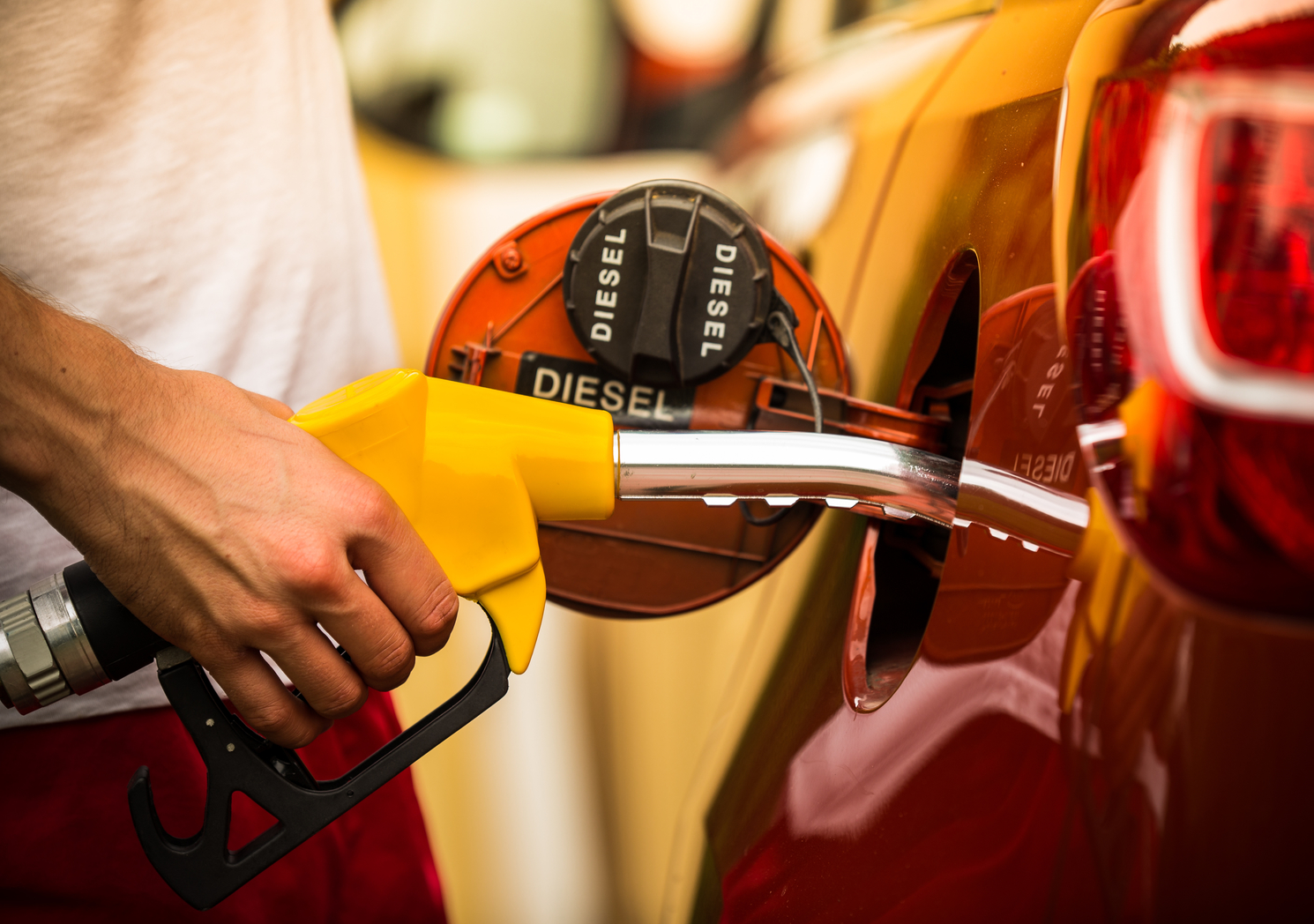 If you’re a buyer or seller of diesel vehicles, then you must be feeling like the Devil incarnate right about now. We’re led to believe that diesel vehicles are the crux of the world’s problems, and as such, anyone owning one must be made to pay.

That’s all well and good, but when your business is reliant on new car sales, particularly diesel, your sales figures will be dropping faster than the interest in bitcoin. December 2017 in particular was a hard month – a 30.6% slump.

The main problem with diesel sales comes from new prices in the VED, with new diesels effectively being placed in the band above, this could add as much as £520 to a new vehicle price, and it isn’t just private buyers that are affected.

Regulations governing tax on company cars have also been tightened up, so now you’ll be taxed an extra 4% over the equivalent petrol engined car, and it still doesn’t stop.

Proposals are in place to charge diesel motorists a toll for using city centres, areas like Birmingham, Leeds, Nottingham and Southampton will follow London in setting up low emission zones, but in the meantime, councils such as Westminster are charging an extra £2.45 per hour for parking a diesel car that’s older than two years.

For some buyers, diesel is the only way to go; for whatever reason, they can’t or won’t accept petrol as an alternative, and even with the most modern of engines and technology (aside from hybrid/electric), petrol just doesn’t deliver the same mileage as diesel.

Finding those hardcore diesel loving customers is becoming more time-consuming, and with the chances of a sale dwindling, your best option could be to outsource that process.

Your sales team are highly trained professionals, and even working on a base rate, their time is better spent (more cost-effective) dealing with the lower volume warm or hot leads, not bashing the phone trying to convert a cold lead.

Personalisation is key to delivering your message at volume, and because we employ automotive professionals, we can tailor your message to exactly what your customer needs or wants to hear.

Why not talk to our professional team to see just what we can offer you, from industry leading conversion rates through to your own personal team and so much more.

We use cookies to ensure that we give you the best experience on our website. If you continue to use this site we will assume that you are happy with it.Ok