Which regional accent do you trust? 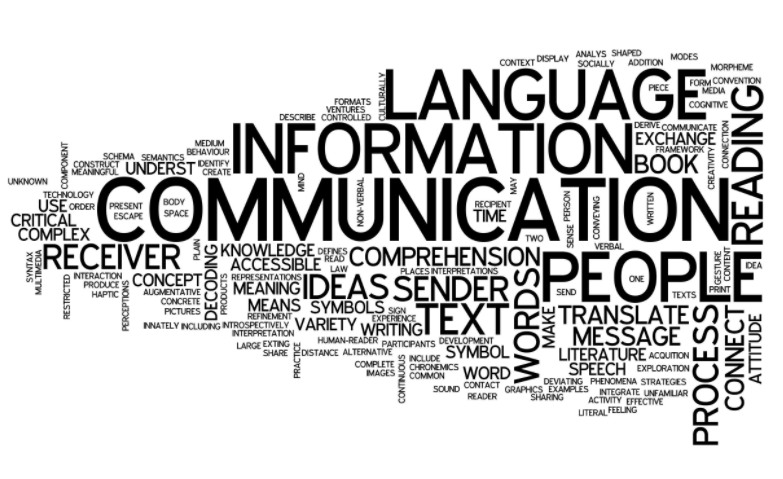 Throughout the late 1970’s and 80’s brands that were technologically advanced recognised the importance of call centres to their businesses. In 1985, Direct Line was the first company to sell insurance entirely over the phone and from there the call centre boom began.

Increasingly we see more and more call centres based around the UK, and in recent times more so in Scotland, but it’s not always been this way, views on accents have been changing since the advent of contact centres.

The backlash against offshoring

With the demand for customer contact, call centres grew, the owners of the companies thought that the best way to ensure customer satisfaction was by cutting out the frustration of call waiting times and connecting the caller through to an advisor as soon as possible.

The most economical way to do this was by contracting large call centres offshore in countries like India where labour was cheap, the available workforce was large, and the level of English was reasonably high. However, they suffered years of complaints and a bad reputation, especially when the operator couldn’t solve the most basic of problems. Large organisations, especially in the insurance and banking industry, found a much higher satisfaction rate when customers engaged with telephone operators from the UK.

In the 2000s, a lot of call centres including, BT and NatWest promised to bring all call centres back to the UK. This time the decision of where these call centres should be based was thought through carefully.

The role of accent in UK call centres

In a call centre environment, where the quality of a call hinges on the speaking and listening skills of the agent, voice and accent have an incredibly important role to play. Customers want the agent to be easy to understand, pleasant to speak with and demonstrating empathy. So, what role does accent really play in UK call centres?

It’s in our very nature to interpret and respond to voices in different ways, with their varying tones and accents. Every accent carries with it certain connotations; and whether they are true or not, we can’t help making assumptions about the person speaking.

When it comes to whether or not voice can impact a business’ bottom line, the statistics speak for themselves: 56% of Brits say they are more inclined to listen to a special offer or promotion if the person telling them about it had a voice they find appealing, shows a YouGov survey conducted on behalf of Nuance Communications.

So, what accent tops the ‘most appealing’ list? Polling 2,072 Brits, the study found Queen’s English – or Received Pronunciation (RP) – to be the clear winner, with 52% of respondents rating it one of their top five favourite accents. This was followed by Scottish (34%), North East/Geordie (26%), Leeds/Yorkshire (24%) and Welsh (19%).

Featuring at the bottom of the list were Liverpool/Scouse and Birmingham/Midlands, with just 9% of those surveyed putting the accents in their top five. Next came the west country and cockney (both with 10%), followed by North West/Manchester (15%)

The rise of regional:

Received Pronunciation (RP) may be one of the most appealing accents, but that’s not to say your target customers will favour it over others. And in fact, in recent years the number of businesses adopting regional accents for their adverts and contact centre services has witnessed a sharp increase.

A PH Media Group survey, cited by Prolific North, uncovered a recent 27% rise in UK companies using accents in on-hold marketing. Of the total, 37% said they deliberately adopted a particular accent to reinforce their brands’ identity. The survey explored associations people have with certain accents, uncovering that a Scottish accent is perceived as trustworthy and reassuring, while a Mancunian accent is seen as industrious and creative.

Yorkshire is an accent perceived as wise and honest – a good reason for broadband supplier Plusnet to feature a Yorkshireman in their TV campaign. Also, the accent is a nod to the brands Yorkshire routes, helping to reinforce its identity.

In terms of call centres, the Matinee Multilingual blog explains that a wealth of banking firms have located their call centre services in Scotland, with the accent aligned with financial prudence as well as trustworthiness.

What works for you... 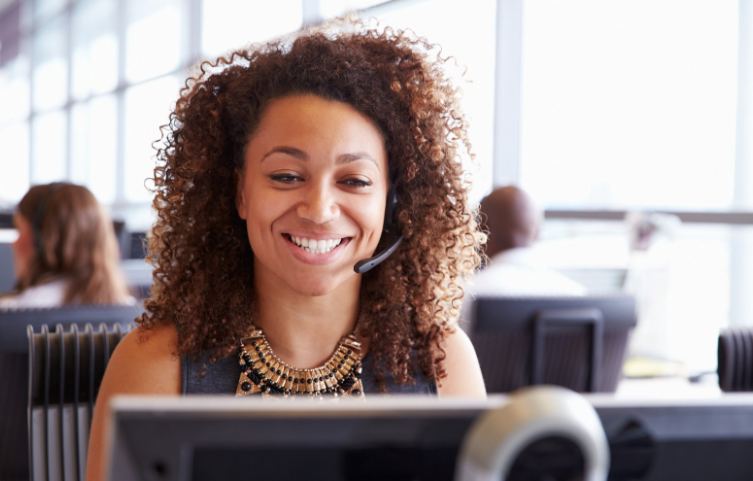 Ultimately, there is no right or wrong accent; and what works for one business might not work for another. Call centre helper, for instance, explains how a local accent may suit smaller businesses operating in a certain area, while a more neutral accent such as Received Pronunciation (RP) could work best for companies serving an international client base.

Your brand image should inform your brand voice – are you a corporate firm that wants to be seen as professional and intelligent? Or do you take a more relaxed and friendly approach to customer service?

The one thing to remember is that speaking to a call centre agent may be the only time a customer has personal, verbal contact with your brand, is it’s vital to provide them with a quality service from the outset.

BDM Talk is the trusted voice in customer contact. We regularly monitor and evaluate all forms of new customer contact technologies and trends. Ensuring we provide the best advice and guidance to our clients, enabling them to stay ahead of their competitors. To find out how outsourcing your customer contact can benefit your business, get in contact with one of our friendly advisors today on 0330 159 2626.